Nowadays, the need to protect one’s own home becomes more and more important. Each window, French window or armored, is equipped with certain characteristics of robustness depending on the material and the techniques with which it is made. To objectively measure resistance to attacks by thieves and burglars, reference is made to the UNI ENV 1627 standard which determines 6 burglar-proof classes, from WK1 to WK6. These classes determine the tools and methods used by the operator (more or less experienced) to try to open the window.

The reference standard prior to UNI ENV 1627 was the UNI 9569 standard, which defines different burglary modes and times. The anti-burglary properties are divided into four classes.

– Class 1: The thief uses a 70 cm crowbar, a 50 cm lever, wooden wedges, screwdrivers with a maximum length of 200 mm, a hand drill and a metal hacksaw. This series of tools allow the thief to operate even on doors or windows located in busy areas without making too much noise. A crowbar if used appropriately is often sufficient to open many of the frames on the market.
– Class 2: The burglar can also use metal chisels and a bat weighing 1.2 kg, in addition to the tools described in the previous class.
– Class 3: The delinquent, in addition to the instruments already mentioned, has an electric drill with a rotation inversion, a disc grinding wheel and a jigsaw. Power tools must have a maximum power of 500 W.
– Class 4: Compared to the instruments of the previous class, the maximum power is raised to 2000 W; the drill also features percussion and speed variation and the wheel disc has a maximum diameter of 230 mm.

For all the anti-burglar classes, the law requires that the burglar has a time of between 5 and 20 minutes. In order for the window to be considered open, a gap must have been made sufficient to pass a cubic-shaped object with a side of 30 cm, or allow the thief to enter the house. In the constant search for products and optimal solutions for its customers, Aldena uses only Schüco profiles, the most important world producer of aluminum profiles for doors and windows. Over the years, Schüco has developed a wide range of innovative products and solutions both in doors and windows and in curtain walls, with particular attention to energy saving and integrated renewable sources.

Also for our wooden doors and windows we have developed various solutions that can withstand attacks, or promptly notify in the event of a break-in attempt. Burglar hinges, infrared bars, magnetic contacts and other technologies defend your home and your family. 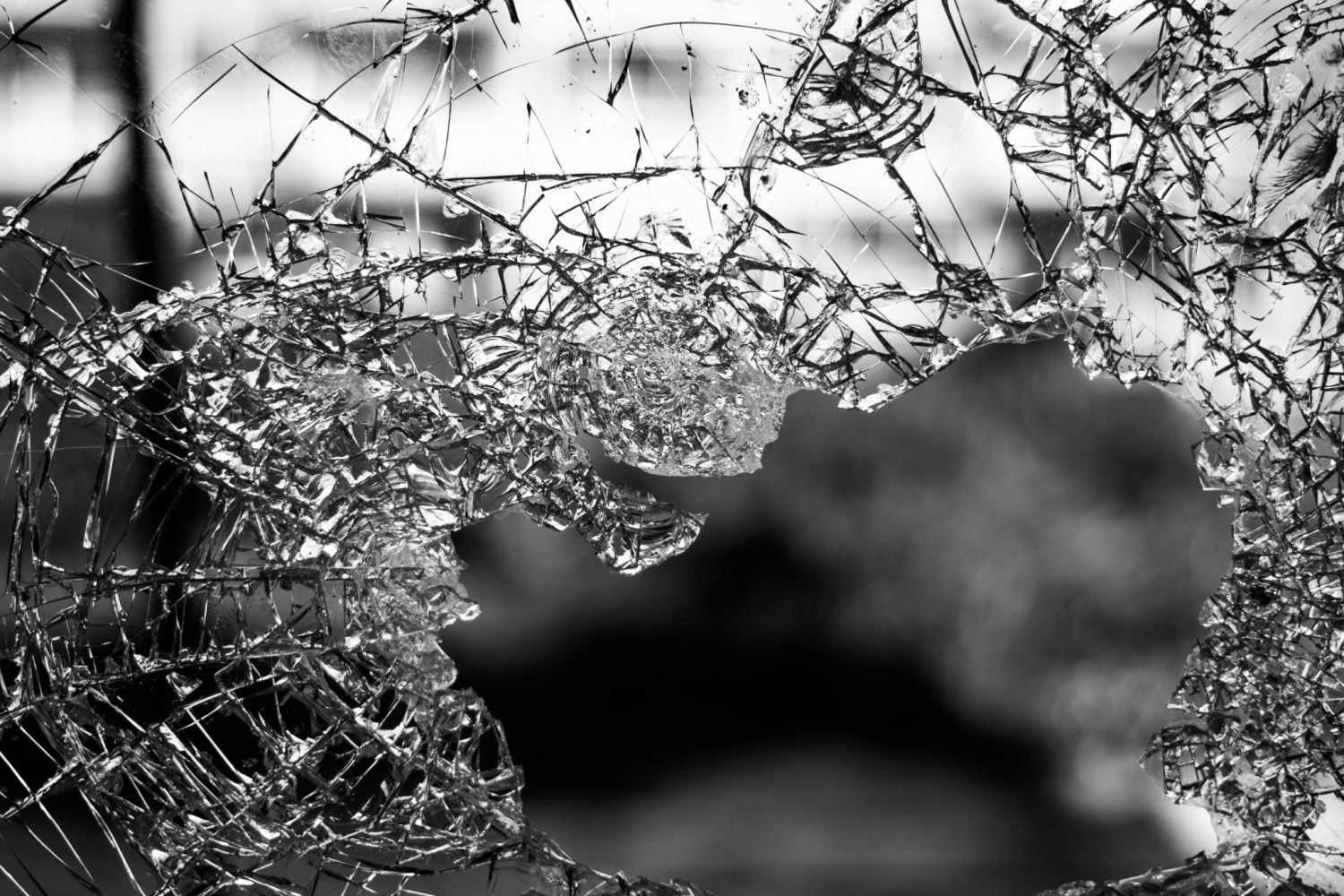